Home » Blogs » All You Need To Know About Franking Charges

All You Need To Know About Franking Charges 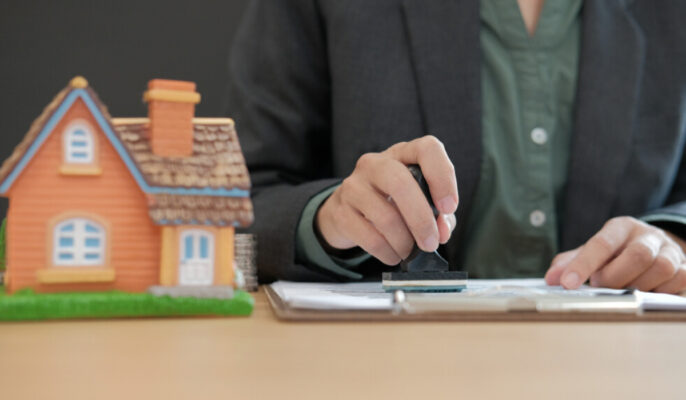 If one needs to avail of a home loan to get a property, a buyer might just incur some additional charges. Various hidden expenses involve Franking charges, that a property buyer should compulsorily pay to the bank from the EMI cost. This installment is completed while stamping the house documents. For a more clear approach, the terminologies- Franking and Stamping are very different and should be understood thoroughly to avoid errors.

Difference Between Stamping and Franking

The verified papers are usually required to be stamped to learn their validity.

Whereas a Stamping duty (varying from 4 percent to 10 percent of the property value) is a state tax levied on estate documents such as buying deed, through the variation of assets or premises. Accompanying this, a single time home enrollment fee (around one percent of the house value) is also repaid to the state control.

Franking, on the other hand, is a method to stamp home documents. Whenever an applicant approaches a verified bank or a franking agency or any of its agents, a stamp or a denomination is affixed on the agreement paper thus showing that the payment of the stamp duty has been done. Machines for Franking, normally placed in sub-registrar posts in the state, are utilized to attach the records. The process of franking has superseded the quicker process of publishing the affidavit on non-judicial seal documents. However, the method uncovered doors for scams involving stamp paper like the sensational cases going on. These days, we witness E-stamping is more an option to franking which is error-free and measures forging.